The Infrastructure Act and Your Frederick Business 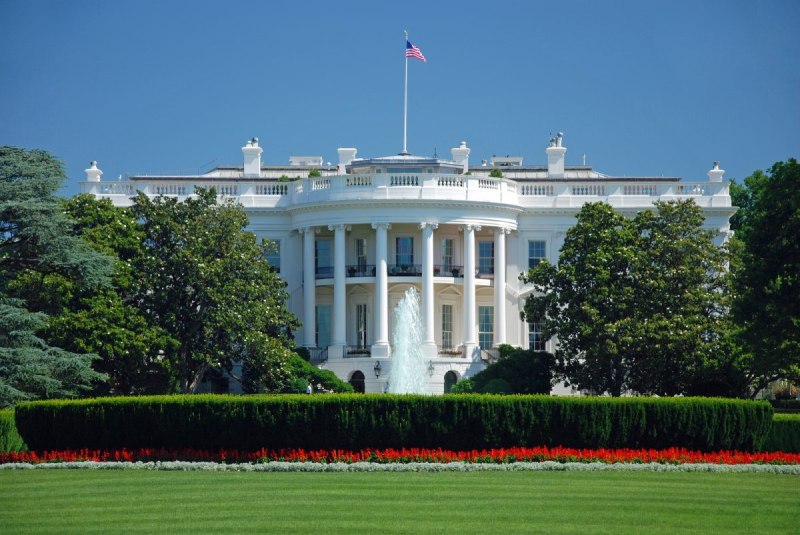 Blink, and we’re already into December.

Which also means… 2022 is right around the corner.

The reason I put this so starkly is that you and I have less than 30 days left to make a tangible difference on your taxes (business or personal).

For your business (whether it’s a pass-through entity like an LLC or a C-corp, etc.) we have to ensure that your P/L’s are accurate and that you are being wise about expenses that you should either put off or accelerate, and more.

If you want to talk all of this through and get ahead of the game while you can, we’re right here:

But today I want to address the recently-signed infrastructure bill — this is a different bill than the one grabbing headlines now (the “Build Back Better” Act). The key difference for the infrastructure bill is … well, it is actually signed into law.

Let’s look at how it might affect your business.

The Infrastructure Act and Your Frederick Business
“Americans: Time to gather up those receipts, get out those tax forms, sharpen up that pencil, and stab yourself in the aorta.” – Dave Barry

On November 15, 2021, President Biden signed the Infrastructure Investment and Jobs Act into law. You’ve probably heard of it as the trillion-dollar-plus infrastructure bill. It has a lot to do with bridges, roads, drinking water, climate improvement, public transit, and internet broadband. It’s being called a “once-in-a-generation” law, and, yes, it is big news.

A few of the new law’s tax provisions are high-flying: extending some highway taxes, tinkering with taxes for superfund sites, and allowing bonds for some broadband projects and climate-friendly facilities.

There’s also a provision to extend relaxed funding requirements for employer-sponsored retirement plans. (We can tell you more about that one.)

But the Act also tweaks taxes you and your Frederick business might pay. Let’s take a look at some of the biggest changes.

The Infrastructure Act will have a big impact on small businesses that planned to take advantage of a popular pandemic-related tax break.

The Employee Retention Credit (ERC) was a real goody, a tax credit for a big chunk of the wages paid by companies that the pandemic clobbered on the bottom line.

Now, this break is ending early. Maybe too early.

The ERC wasn’t supposed to say goodbye until Dec. 31st but got an early sendoff on Sept 30th for most employers, courtesy of the Infrastructure Act. Any wages paid after that are now ineligible for the credit.

Some recovery startups can still get the credit, but these companies had to have opened their doors after Feb. 15, 2020, and their gross receipts capped at six figures, among other conditions.

(Business owners might also have a shot at retroactively claiming the ERC for prior quarters. Check with us to find out if you are.)

That’s right, notice that Washington was too busy bickering to pass this bill before the end of the third quarter of this year, as was once planned. That could be a problem for businesses that used the ERC through October; those businesses might be asking if they’re going to be in trouble for not having sent in the payroll taxes for wages they thought they were getting a break on …

You’re not alone in asking this. A lot of people are asking the same question. And it’s a good argument for why Washington should pass a bill when they say they’re going to. Regardless, we’ll keep you posted.

If your Frederick business deals with cryptocurrency at all, the infrastructure bill has a tax whammy that’s anything but two-bit: All crypto transactions of five figures and up must now be reported to our “friends” at the IRS.

This new ruling takes effect in 2023, so you’ll have to file your first “information reports” on these transactions by Feb. 15, 2024.

For now, the focus is just on cryptocurrencies, but the taxman is keeping options open regarding what’s called “other assets” in the exploding digital marketplace. The phrase they’re using is “cryptoasset.” Sounds like a band your kids listen to. But be prepared for the broad-sweeping implications of that term…

Don’t worry, we’ll keep you posted as changes roll in, so stay tuned.

Currently, the IRS will often give taxpayersincluding businesses extra weeks (even months) to file returns/pay taxes if they’re in areas hard hit by various natural disasters — hurricanes, big blizzards, tornados, floods. But that extra time isn’t necessarily a gimme – the IRS doesn’t have to grant it.

Now, the Infrastructure Act says if you’re in an area that’s been hit with a federally declared disaster, you get more time automatically. And “disasters” now also include major fires.

The new law automatically gives a couple months’ relief after a disaster is declared. It covers filing and paying income, estate, gift, employment, or excise taxes, as well as filing a petition or notice of appeal with the Tax Court, among other extensions.

If this sounds like no big deal for you, just remember: Nobody expects a disaster. This could come in handy. You never know.

The only constant is change

Washington’s never done with taxes. Other changes most likely loom in future headline bills like the Build Back Better package, and those are more likely going to be stuff that you’re used to seeing in biz taxes, like adjustments (see “increases”) to corporate rates and the cap on the tax deduction for state and local taxes.

Or maybe not. If the Infrastructure Act taught us anything, it’s that you can’t be sure about new tax laws until the ink’s dry on the president’s signature.

We’ll always keep you posted, and we’ll always be there to answer your questions.

We’ll keep you in the know about tax law changes and how they affect your Frederick business.

We’ll be here to answer your questions.

We’ll be here if you’re ready to talk year-end moves:

To your business finishing the year strong,

More from my site